What Changing Payer Mix Means for Hospitals and Medical Facilities

A simultaneous uptick in unemployment and Medicaid will cause a decrease in employer-sponsored insurance plans. So, what does this changing payer mix mean for hospitals and medical facilities?

New unemployment rates are continuing an upward trend surpassing those of the 2008 Recession. Even more so, 43 states have reached record highs.1

A simultaneous uptick in unemployment and Medicaid will also cause a decrease in employer-sponsored insurance plans. Individuals and families living under 400% of the national poverty level can qualify for subsidized coverage through the ACA marketplace.2 Although Medicaid expansions and access to subsidized insurance plans make it unlikely that the self-insured population will mirror that of the Great Recession, we are still likely to see a bigger increase in Medicaid and Marketplace plans.

So, what does this changing payer mix mean for hospitals and medical facilities?

First, helping eligible patients enroll for Medicaid is especially critical because retroactive coverage may date back three months before the application date filed. Meaning for you to take full advantage of the Retroactive Medicaid window, the patient needs to apply within three months of when they become eligible.

Furthermore, quicker enrollment will mean that Medicaid pays you sooner, which is also critical if your hospital is seeing a massive decline in revenue.

When you’re not aware of changes to someone’s insurance or eligibility status, money is left on the table by not billing the appropriate payer. The issue is compounded as people become eligible for retroactive coverage through Medicaid. It’s hard to keep track of uninsured patients that transitioned to Medicaid after you treated them, and each occurrence leaves hundreds, if not thousands, of dollars on the table.

Identify ALL billable encounters for Medicaid

Second, hospitals and medical facilities should be vigilant and use a systematic approach in identifying billable encounters for Medicaid. Since you can bill Retroactive Medicaid for up to three months prior to the application date, your previously rendered services could now be covered, even if the patient wasn't enrolled at the time.

Many healthcare organizations are losing money or struggling with already narrow margins so searching for billing opportunities from Retroactive Medicaid eligibility can help infuse some cash into your bottom line.

Third, anticipate a surge of insurance changes as unemployment continues to rise, causing patients to lose employer-sponsored health plans. Some will enroll in marketplace plans, some will become eligible for Medicaid, and some will become uninsured. These increased changes compounded with the existing problem of tracking ever-changing patient insurance puts additional strain on registration staff. The billing office is also facing a downstream impact with claims billed to termed insurance plans or missed coverage.

To alleviate burnout and ensure that you aren't missing billing opportunities, insurance verification and insurance discovery efforts should be in place. 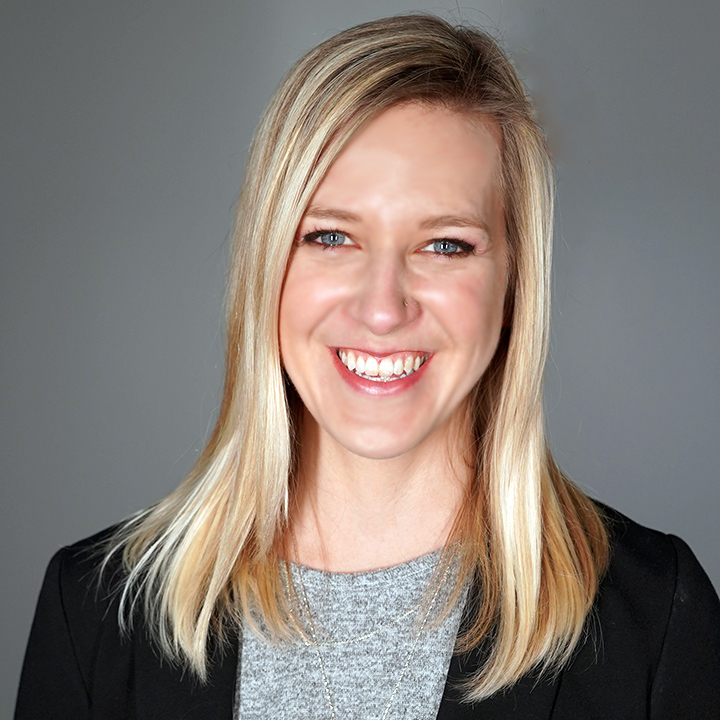